A note on our charitable status

PTSD UK is a registered SCIO SC045995 and we are regulated by OSCR based in Scotland (as we were established in Scotland). We are what is considered a ‘cross-border charity’, (we operate in both Scotland, and England and Wales) and this is the case as there are no provisions under English and Welsh law which oblige charities established under the law of Scotland to register with the Charity Commission. Scottish charities are therefore free to operate in England and Wales, while being regulated solely by OSCR, and not by the Charity Commission. 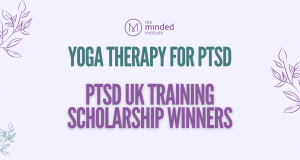 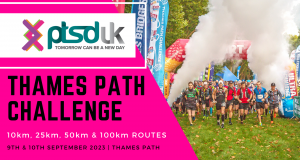 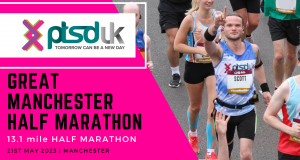 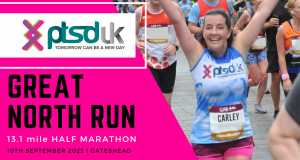 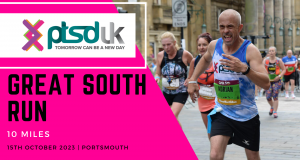