NICE guidelines in the UK for PTSD

The NHS receives its national guidance on treatments and care from the National Institute for Health and Clinical Excellence (NICE). This internationally respected independent organisation develops guidelines for use in the healthcare system.

NICE clinical guidelines, based on the best evidence available, are designed to help and support healthcare professionals at work and to make the treatment process easier for all concerned. Clinical guidelines fulfil many roles in the healthcare system. Among other things, they should:

Who are the guidelines for?

Officially, due to the varying healthcare systems used in the devolved areas of the UK, NICE guidelines are used only in England. However, there are a number of agreements in place between organisations in the constituent countries. This means that some NICE guidelines are also followed in the other parts of the UK: Scotland, Wales and Northern Ireland. There is no standard, across-the-board rule governing this. Instead, each set of guidelines must be considered on a case by case basis by the governmental organisations of these countries.

The NICE guidelines for PTSD

The NICE guidelines for PTSD covers recognising, assessing and treating post-traumatic stress disorder (PTSD) in children, young people and adults. It aims to improve quality of life by reducing symptoms of PTSD such as anxiety, sleep problems and difficulties with concentration. Recommendations also aim to raise awareness of the condition and improve coordination of care.

The current guidelines are still in force in the meantime, and can be briefly summarised as follows:

PTSD is a condition that was recognised relatively recently. As such, although awareness and understanding of the condition has been growing, it is still true that some healthcare professionals might not know how best to treat the disorder, or how to recognise its symptoms, and therefore not follow these guidelines. If you are concerned about this, you should refer your GP or mental health care professional to the NICE guidelines.

How are the guidelines created?

When formulating guidelines, NICE posts a list of planned topics on its website. It then invites relevant stakeholder organisations to register their interest. Each set of guidelines is limited by boundaries, decided upon by the National Collaborating Centre (NCC) which has been commissioned to develop the guidelines. A document explaining these boundaries, known as the scope, is first prepared, with the input not only of NICE but also of registered stakeholders and a Guideline Review Panel, which remains an independent organisation.

A Guideline Development Group is then formed by the NCC. This group is made up of healthcare professionals and technical experts, as well as representatives of laypeople. Each group is different, and they have the responsibility of assessing all the evidence that has been compiled about the guideline topic. Using this evidence, they will then make recommendations. These recommendations should become the basis of the guidelines to be developed.

Before the guidelines are completed, registered stakeholders are given two separate opportunities to make comments. The draft guideline will be posted on the NICE website and is accessible for consultation. The Guideline Review Panel plays a part here, reviewing the documentation being prepared and making sure that the concerns and comments of stakeholders are appropriately addressed.

After the second and last consultation period, the recommendations will be finalised by the Guideline Development Group. At this point, the NCC produces a final version of the guidelines, which will be submitted to NICE. Following the formal approval of the guidelines, NICE issues its guidance to the NHS. 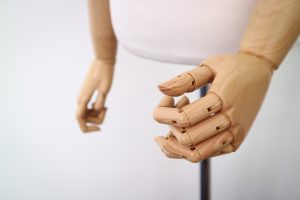 The Link Between Chronic Pain and PTSD

There are many people living with chronic pain throughout the UK and the impact on their life can be profound. From being unable to work anymore to finding everyday tasks too challenging, struggling with the difficulty of the condition to 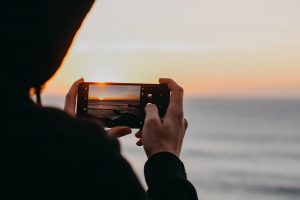 The 2019 calendar theme is our motto, ‘Tomorrow CAN be a new day’, so we’re looking for your photographs, which demonstrate the attributes this brings: Hope, Strength, and Courage (or anything else it means to you). PTSD UK has launched 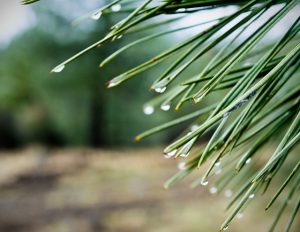 How Acupuncture has helped some PTSD Sufferers

Alongside prescribed medicine and treatments, there are also a lot of natural methods available for relieving PTSD symptoms. One of these is acupuncture, which various research studies have shown to be effective for treating post-traumatic stress disorder. What is Acupuncture?Acupuncture 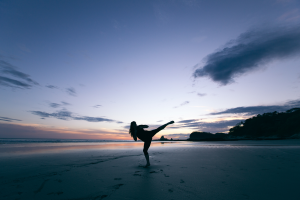 For many people with PTSD one of the most important things is finding ways to alleviate their symptoms whilst they heal and recover. We’ve reported several are physical activities that may ease your symptoms and improve wellbeing such as horse therapy, 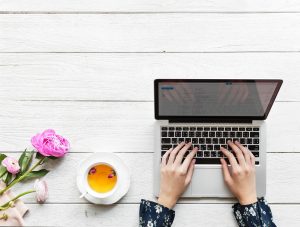 Do you want to raise money for PTSD UK everyday for free?! Well you can, easily! Everyclick donates £0.01p to PTSD UK for every 10 searches done on their site – so instead of using Google for your everyday internet 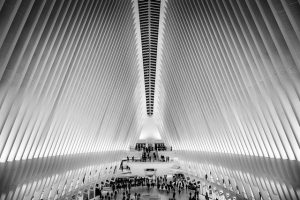 Recent research has shown that the civilians involved in the clean up of ‘Ground Zero’ following the World Trade Centre attacks, had a two-fold prevalence of PTSD than that of the general population, and subsequently an increased risk of heart