Having your house burgled or robbed is a traumatic event. It is estimated that burglaries happen once every 40 seconds in the UK: irrespective of whether you were at home for the burglary, or return home to find it broken into, you might be at risk of developing symptoms of PTSD.

It’s estimated that 1 in 5 people who experience a traumatic event go on to develop symptoms of post-traumatic stress disorder. A report published in 2016 by the Office for National Statistics found that 81% of domestic burglary victims described being emotionally affected by the incident, of which 21% were significantly affected. Allianz Insurance research demonstrates that it takes around 8 months for victims of burglary to feel safe at home, whilst a UIA Insurance survey found that 60% of adults surveyed ‘never feel safe in their homes again’. Research by Churchill Home Insurance corroborates this, estimating that over one million people in the UK move away from their homes after a burglary.

The impact of a burglary is therefore very real. As well as the financial cost of replacing anything stolen or repairing any damage, having your house burgled has real emotional consequences and can drastically change your sense of feeling safe and secure at home.

A report by the charity Victim Support showed that 73% of burglary victims feared repeat attacks and re-victimisation, with 70% significantly distressed following the burglary. Feeling unsafe, anxious, helpless, and fearful will have repercussive effects on your body: you are likely to feel heightened anxiety and paranoia, anger, shock, and increased stress. This may result in disrupted sleeping patterns – particularly in children whose homes have been burgled.

If you have been burgled, and consequently experience significant disruption to your sleep patterns, heightened arousal and panic, or notice drastic changes in yourself that are at odds with your usual character, it is critical to seek help from your GP or a mental health professional.

Feeling this way and having these reactions is nothing to be ashamed of: TV presenter Anna Richardson suffered PTSD and anxiety following a robbery in a hotel room. It can happen to anyone. The key is to seek help and early intervention.

How To Help The Trauma

There are multiple ways that you can help yourself regain control over your mind and body following a burglary. Taking care of your physical health and maintaining a routine are beneficial whilst you await treatment or more discussions with a medical professional.

Be proactive about seeking help if you need it. A 2014 study demonstrated that early police intervention can reduce clinical levels of PTSD in victims of robbery, whilst a report by Victim Support emphasised that a strong, trusting relationship with a caseworker, in combination with support and assistance during legal proceedings and sharing with people who have gone through similar experiences, can help recovery. 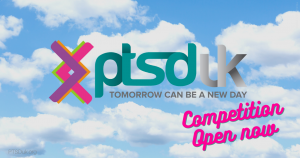 PTSD UK 2021 Art Competition is Open! PTSD UK has launched a competition to find powerful and empowering art for a new book to help support people with PTSD – and we need YOUR artwork please! Enter the competition here 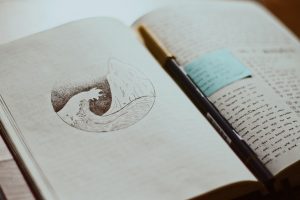 How art therapy has helped those with PTSD

Picasso once said, “Art washes away from the soul the dust of everyday life.” and many people around the world use art as a means to deal with stress, trauma and unhappiness – or to just find greater peace and 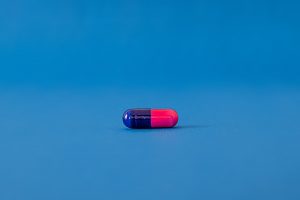 Medication for PTSD Post-traumatic stress disorder (PTSD) is a common mental health condition caused by experiencing, or witnessing a traumatic event, and the symptoms of which are varied but can be persistent and severe. Thankfully, there are plenty of successful 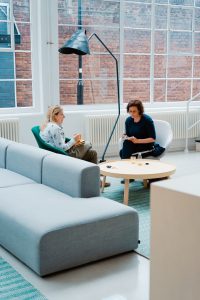 Counselling and Talking therapies for PTSD

Counselling and Talking therapies for PTSD Talking therapies have been increasingly used in recent years, as people explore the best ways to tackle depression and anxiety. According to NHS figures, 1.6m people were referred for talking therapy in 2018-19, a 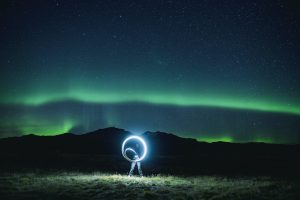 Prolonged Exposure Therapy and PTSD One of the most robust ways to address the symptoms of PTSD is to engage in various types of exposure-focused cognitive behaviour therapy. Though it’s always vital this is done with the support of a