For many people with PTSD one of the most important things is finding ways to alleviate their symptoms whilst they heal and recover. We’ve reported several are physical activities that may ease your symptoms and improve wellbeing such as horse therapy, ocean therapy and yoga, but recent reports show that martial arts can be added to that list.

“It’s like many things, like music therapy or art therapy, fishing or rock climbing. It’s something that can help you to heal and feel more balanced,” said Kyle Atkinson, the president of Trauma Healing Centre of Cole Harbour, USA.

Alison Willing, a USF Center of Aging and Brain Repair professor, who has looked into martial arts as a PTSD treatment, noted that her studies proved that martial arts training can have a positive impact. She said: “The effects of this first study were so dramatic. The PTSD scores on all of the valid scales were getting so much better to the point where you don’t usually see with traditional PTSD therapies.”

How do martial arts help PTSD?

Martial arts allow you to understand and develop a good relationship with power, helps you express emotions, helps to practice self-care, helps set and maintain boundaries, can help you relax, and can also help with disassociation by reconnecting the body and mind with repetitive movements.

It’s thought that the concentration, discipline and training of martial arts, have been found to aid the healing process for some PTSD sufferers. “I was not expecting Krav Maga to come to my rescue by not only helping me relearn old tricks, but also by giving me new tools. I can’t tell you what it is exactly about this discipline that pulls me back from the edge. All I know is that at first, when my instructor’s hands went around my throat in a chokehold, I would be flung straight into the claws of a panic attack. Now… well, not so much.” notes Sonia Lena writing about her experience with Krav Maga.

“What I wasn’t expecting was for Krav Maga to reveal itself a powerful ally in dealing with my C-PTSD. I’ve been dealing with C-PTSD for a very long time now. It’s a constant, unwelcome companion, but the intensity of it comes in waves; sometimes the symptoms are fierce, other times they’re more manageable. And sometimes it almost feels like they’re gone.”

“My panic attacks are less frequent and more manageable. Generally, I can wake up from a nightmare and not spend the rest of the night wide awake. Generally, I can have a flashback and not throw up from the shock of it. Not all the time, but enough that it counts.”

Similarly, Jacob King found that jiu-jitsu helped him ‘battle’ his PTSD. Along with reporting his sleepless nights and headaches have ‘gone away’ he says, “I feel good. I haven’t felt this way since before the military before Afghanistan, before everything. I feel okay.”

Mixed martial arts (MMA) – a sport which incorporates elements of boxing, kickboxing and wrestling – is another form of martial arts which has been found to help when it comes to addressing PTSD. In the US, veteran Todd Vance has set up his own MMA club for PTSD sufferers, inspired by his own journey in getting to grips with life after the Army.

He feels the results in putting veterans on the right track are there for all to see. After a one year study with 30 veterans in the class, their stress and PTSD coping mechanisms improved by 80%.

What are the benefits?

Amongst many other symptoms, PTSD sufferers can struggle with the sleepless nights and headaches which the condition can bring about. Martial arts have been found – directly or indirectly – to help eliminate some of these symptoms

More specifically, hapkido is a non-competitive form of martial arts, promoting patience, discipline and internal harmony and so “there’s no ego involved” said Mike Fournier an instructor and Founder of East Coast Combat Hapkido. “When done properly, it helps to re-centre and refocus yourself.”

Whether it is the physical or mental aspect of martial arts which is most effective for those with PTSD is likely to depend on the individual, but one thing is for sure: it is working.

Sonia Lena states, “I wasn’t expecting it to happen, but as it turns out, Krav Maga saved my life in more ways than one. Maybe it can save yours, too. Maybe it can give you the tools to fight your way through it — literally.”

As these examples have shown, martial arts can be a holistic and effective non-pharmacological therapeutic option, but it’s important to note, that while choosing your PTSD recovery path you need to address both the symptoms and the underlying condition. NICE guidance from 2005 and 2011 recommends the use of trauma focused psychological treatments for Post Traumatic Stress Disorder in adults, specifically the use of Eye Movement Desensitisation Reprocessing (EMDR) and trauma focused cognitive behavioural therapy (CBT). 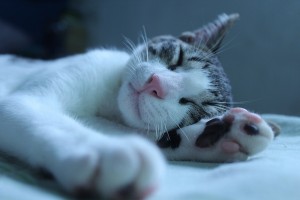 Why does Post Traumatic Stress Disorder make you so tired?

“I always thought napping was the past-time of children and the elderly… now I know it’s for people with PTSD too.” Your mind and body are more connected than you may realise: It’s been estimated that the human mind is capable 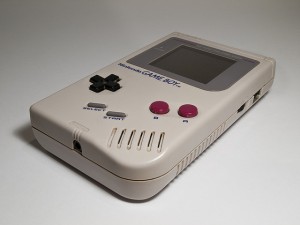 Although there are several effective treatments for diagnosed PTSD sufferers, nothing exists to help prevent it from developing in the immediate aftermath of the trauma, but scientists now believe a dose of Tetris could be the answer. ‘Lead researcher Emily Holmes 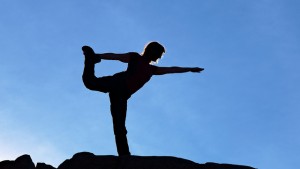 The effects of Yoga on PTSD Symptoms

A ground breaking study in 2004 revealed that yoga practice actually changes core physiology related to PTSD. An unpublished study by the centre has shown that 10 weeks of a Hatha yoga class resulted in clinically decreasing the symptoms of 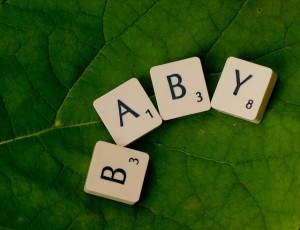 Thousands of mothers in Scotland suffer from post-traumatic stress disorder every year after giving birth, according to experts. Doctors believe that, like soldiers returning from war, women can suffer lasting psychological damage due to their experience. Colin Howard, executive director