In the last few weeks, ITV’s Emmerdale have featured PTSD as a storyline in one of their characters, Nicola King.

Although it isn’t a very long running story it does have impact and highlights how a traumatic experience can cause PTSD, and the symptoms that it can cause.

In the storyline, Nicola was viciously attacked in a car park by a group of girls and developed PTSD. The portrayal shows that she was fearful of leaving her house and pretended her son was sick so she had an excuse to stay at home, eventually barricading herself in her home.

In the coming weeks she accepts help and posts the video of the attack in order to find out who these girls are as a small sign of defiance and steps towards recovery with treatment.

PTSD UK are delighted that we’re featured in the advice pages from ITV, so that if anyone needs more information about PTSD or C-PTSD, recognises the symptoms in themselves or loved ones, or feels that they may be affected by the storyline, then they can find us easily.

Why is important that TV shows have PTSD and C-PTSD in their storylines?

It’s all about creating awareness, educating people and encouraging people to talk openly about PTSD and C-PTSD.

As long as the characters’ PTSD or C-PTSD is portrayed in an accurate way (something that we try to help advise on where possible), then people can learn more about the causes, symptoms and perhaps even treatments while they’re watching their favourite shows. We know that when people recognise the signs of PTSD and C-PTSD in themselves or their loved ones, they are better equipped to take that first step towards better mental health.

Having PTSD or C-PTSD featured in everyday shows like Emmerdale allows more information to be shared with the general public and help people get support if they need it.

At PTSD UK we work often work with the media (reviewing and informing scripts etc) to ensure accurate, non-stereotypical and informed portrayal of PTSD and C-PTSD in films, radio and television and have already collaborated with script writers from a variety of different productions including a previous storyline on ITV’s Emmerdale, a number of BBC dramas and documentaries, and a new Warner Bros International film.

If you’d like to support the work we do (thank you!), you can find out more here. 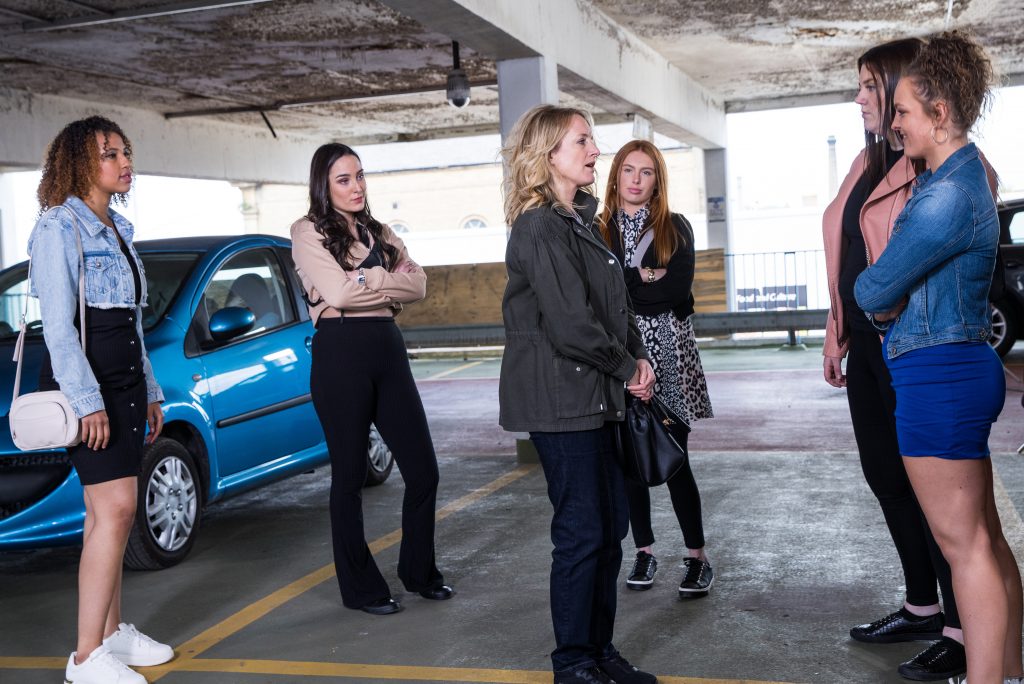 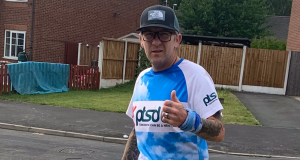 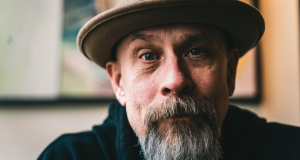 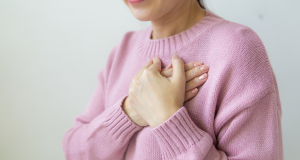 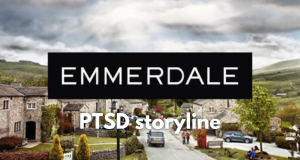 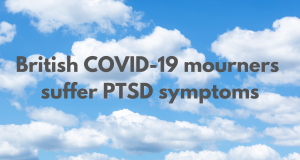 British COVID-19 mourners suffer PTSD symptoms More than eight out of 10 British people who are seeking support for having lost a loved one to COVID-19 reported alarming Post Traumatic Stress Disorder symptoms, new Curtin University-led research has found. The