A UK expert in psychological treatments for veterans with PTSD is calling for EFT tapping to be used to help people with COVID-related PTSD.  It comes as doctors and mental health specialists are predicting a surge in PTSD cases in the UK over the coming months and years.

‘EFT or ‘tapping’ is a simple-to-use technique which can have profound results for PTSD,’ said Paul Lynch, EFT Founding Master, Advanced Practitioner and Research Team volunteer with EFT International, the professional body for the practice of EFT.  Paul was among the first to bring EFT to Britain from the US more than 20 years ago and is one of the original 29 Founding Masters worldwide.  He is based in Tiverton, Devon and specialises in treating Complex PTSD in veterans.

‘EFT is a technique that combines modern psychology with the traditions of acupuncture, using fingertip pressure on points on the face and body. I have worked with PTSD since 2008 and again and again I have seen EFT resolve PTSD where other treatments have failed. Now, as we start seeing a rise in PTSD caused by the COVID pandemic we should be looking to EFT to help. With EFT we have a highly effective, and gentle, treatment for trauma, literally at our fingertips. My advice is, ‘stop looking this gift horse called EFT in the mouth and START TAPPING!’’

Emotional Freedom Techniques (EFT) was developed in the 1990s by Gary Craig and now has a huge international following. Research shows that stimulation of the end points of energy meridians, as in acupuncture, sends calming signals to the brain, lowering the stress hormone cortisol. Tapping is already complementing other NHS recommended psychological therapies such as Cognitive Behavioural Therapy (CBT) and Eye Movement Desensitisation Reprocessing (EMDR). In 2018, the UK medicines watchdog NICE officially recommended further investigation of EFT to treat PTSD in adults, after NICE’s own analysis showed it to be consistently within the top four most effective and cost-effective interventions for PTSD.

The comments by Paul Lynch come as the charity PTSD UK has warned that it expects a surge in cases of PTSD following the pandemic, particularly among key health and care workers. ‘Studies have shown that after previous epidemics such as Ebola, MERS and SARS,’ said Jacqui Suttie, CEO and founder of PTSD UK, ‘there was a high prevalence of mental health problems such as PTSD among survivors, victim families, medical professionals and the general public. The average prevalence of PTSD among health professionals in previous outbreaks was approximately 21%. Furthermore, 40% of them reported persistently high PTSD symptoms 3 years later. It’s not a surprise that there is expected to be a huge increase in cases in the coming months and years.’

Last year the Royal College of GPs also predicted a rise in PTSD after the pandemic. The RCGP has been developing new resources for GPs, adapting techniques used to help veterans returning from active service.  At the time, RCGP Joint Honorary Secretary Dr Jonathan Leach OBE, himself a veteran and retired Colonel, said, ‘So many analogies of war have been used to describe COVID 19 – we talk about the ‘battle’ against the virus and NHS staff are commonly referred to as ‘troops on the frontline’. Just as Post Traumatic Stress Disorder is increased in armed forces personnel returning from war zones, we expect PTSD to be more common post-COVID as people come to terms with the life-changing experiences they have gone through, either because of their experiences at work or having lost loved ones.’

Paul Lynch says the power of EFT should not be underestimated. ‘An EFT session can often bring relief from singular traumatic events in minutes. Complex cases take longer, but with commitment on behalf of the sufferer, relief from the debilitating effects of trauma are often accomplished even after one session.’ Paul has developed his own ‘Stairway’ system of EFT treatment, with the mildest trauma memory being treated first, building up to the most intense memory last.

‘EFT allows you to hold the trauma at a distance.  It can be represented by an image or a flashback, and you can tap on this image, and gradually clear the emotions it inspires, until the feelings of anger, fear, guilt and sadness abate. The positive ripple effects of relief from trauma are often felt by the sufferer’s family, friends and colleagues.  Quite simply, EFT can bring people together again. Hurt is caused by people that are hurting while healing is caused by people that are healing. The psychological effects of COVID have exacerbated existing mental health conditions and now, more than ever, scepticism should be put aside and EFT embraced.’

Chair of EFT International, Jacqui Footman, also based in South Molton, Devon, has welcomed Paul’s comments.  ‘The message about tapping is spreading fast. As the world moves forward from COVID 19, we want to spread the word that EFT can help people recover from the trauma the pandemic caused. With EFT there is no need for expensive equipment, tapping is available to everyone. However, we do advise that anyone using EFT to treat PTSD does so with the guidance of a properly qualified and experienced practitioner, who has completed full training and supervised practice. We discourage just using an online EFT video without any interaction with a qualified practitioner. On our website we have an International Directory of Practitioners where you can find Certified Practitioners and Advanced Practitioners. (We also have a network of 120 trainers based in 23 countries offering practitioner training, supervision and mentoring to a carefully structured syllabus that incorporates clinical practice.)’

Find an EFT Practitioners in the UK here: EFT International 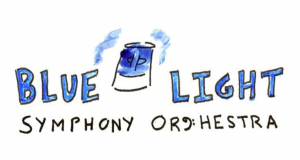 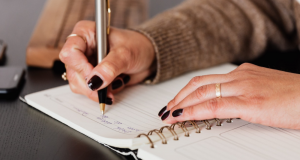 Guest Blog: How writing is helping me to cope with PTSD Many people with Post Traumatic Stress Disorder find that writing can help them to understand their PTSD or C-PTSD and the symptoms they are experiencing – whether that be 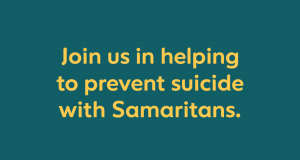 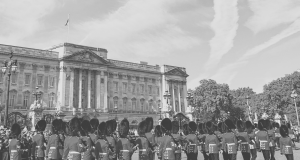 How the death of someone famous can affect PTSD symptoms We are deeply saddened by the death of Her Majesty, Queen Elizabeth II. An inspiration to our country, her 70 years of dedication and service have shown her incredible strength 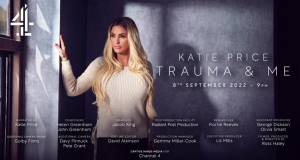 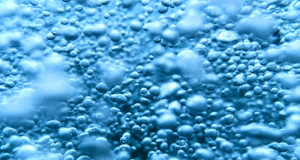 How hydrotherapy can be useful for PTSD sufferers

Hydrotherapy and PTSD There is now a proven link between mental health and physical health, which is why mental health conditions like Post Traumatic Stress Disorder often have physical symptoms too. One example is that PTSD and C-PTSD can result